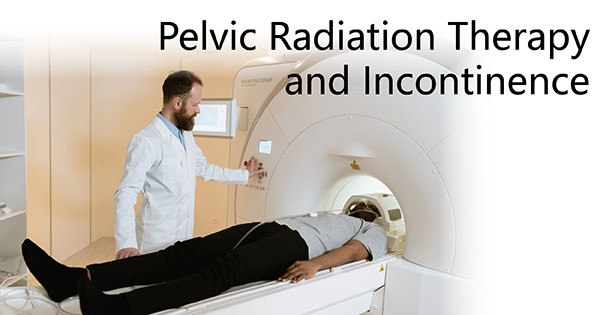 Radiation therapy aims to kill or damage cancer cells in the area being treated. Cancer cells begin to die days or weeks after treatment starts and continue to die for weeks or months after it finishes. Although the radiation can also damage healthy cells, most of them tend to receive a lower dose and can usually repair themselves.  Pelvic radiation therapy can often irritate the bladder and bowels.

After pelvic radiation therapy treatment, these side effects usually go away over time. However, some people can have longer-term problems such as:

Sometimes pelvic radiation therapy can cause long-term changes to the way the bowel works as well. Controlling when and how often the bowels are emptied might be more difficult after pelvic radiation therapy. Talking to your doctor about your symptoms of bowel incontinence is essential for them to provide a treatment plan that may help. You might keep track of the foods you eat and the time and duration of any symptoms you may feel afterward. This information can help your doctor come up with a plan that may alleviate or lessen your symptoms.

There are various steps you can take to help manage bladder and bowel incontinence after pelvic radiation therapy.

Your doctor or nurse may suggest changing your diet and making sure to drink plenty of water. Making these changes can be an important way of improving bowel and bladder control. 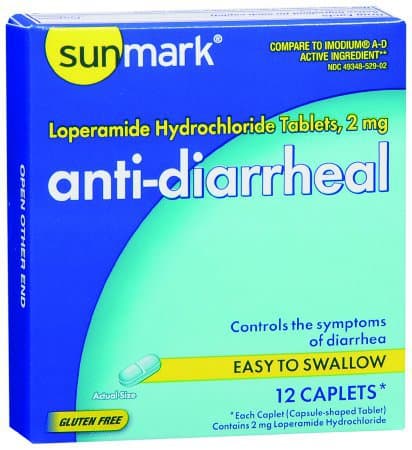 If you have urgency, loose stools, diarrhea, or bowel incontinence, anti-diarrhea drugs may help. Anti-diarrheal medicines containing loperamide as the active ingredient help slow down the bowel, making stools less frequent and more solid. Your doctor may prescribe other types of anti-diarrheal treatment or advise you about the medicines that may be best for you. It is crucial to speak to a doctor before taking any medication.

If you are experiencing problems with urgency, loose stools, or bowel incontinence, smoking or vaping could worsen the situation. Nicotine stimulates the bowels, so find a way to cut back or quit may be in your best interest. Make sure to speak to your doctor before going ‘cold turkey.’

Pelvic floor exercises can help strengthen the muscles used to control the bladder and bowels. These exercises may help with difficulty emptying the bladder or bowels, gas, and urgency.

Bowel and bladder retraining can help you get your bowel and bladder habits back into a regular pattern. Setting a routine time to empty your bowels and bladder can build up a resistance pattern. You will learn to hold on when the urge to go to the bathroom strikes. Eventually, there will be an increased amount of time between the urge and emptying your bladder or bowels, building your confidence and self-control. 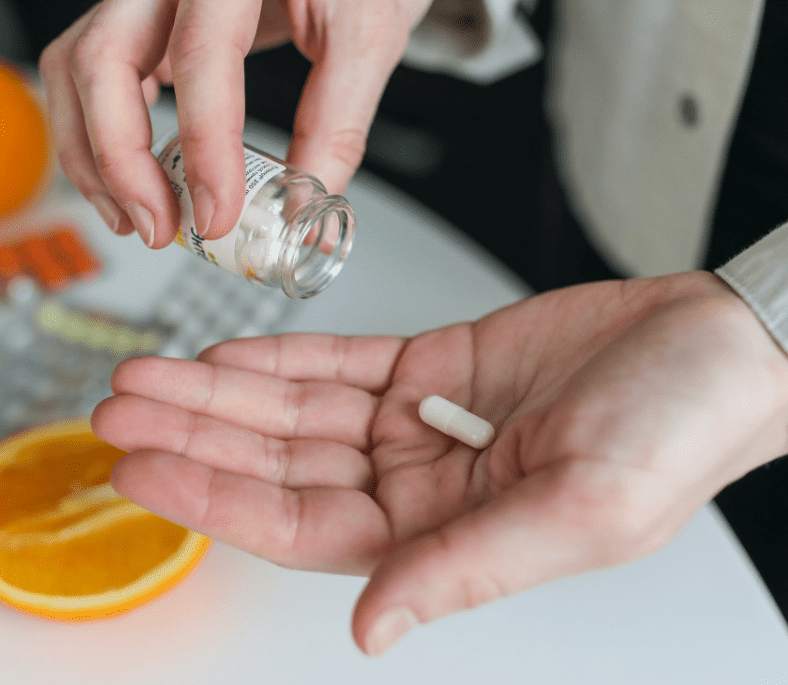 Some medicines can make bowel symptoms worse or increase bloating, wind, urgency, or loose stools. If you are taking any of the drugs listed below and feel that they may worsen your symptoms, speak to your doctor. They may be able to prescribe alternate medications that may lessen your symptoms.

Some of the medicines that may be contributing to bowel symptoms include:

At Personally Delivered, we carry various products that can help with bladder and bowel incontinence. For help finding any medicines or products your doctor recommends, our Product Experts are just a phone call away and ready to assist. If you do not see the products you are looking for, chances are we can get them or something comparable for you. We are here to help make life a little easier so you can enjoy life to its fullest. 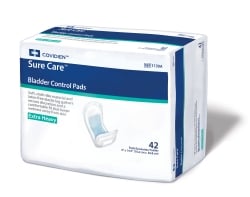 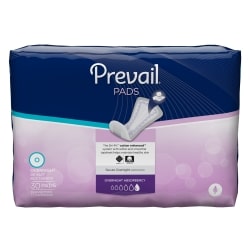 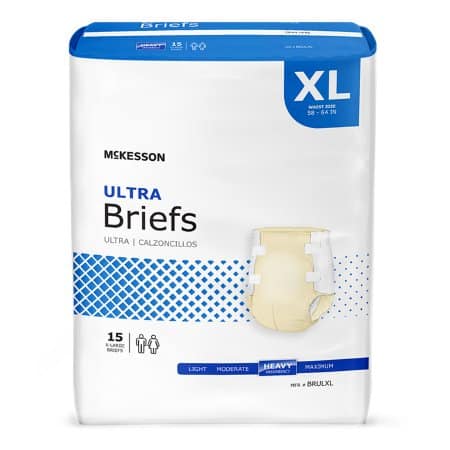 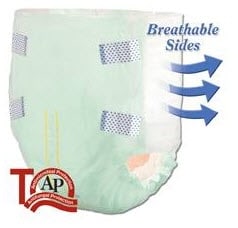