Becoming disabled after a spinal cord injury can truly be devastating. However, many individuals – even with high levels of paralysis, such as quadriplegics, go on to be extremely successful and productive members of society. Many also have relationships, including marriage and children.

Managing Life at Home After a Spinal Cord Injury

The biggest concern for anyone who has a spinal cord injury is how they will manage it. This thought happens most often in the early stages of their recovery. When I had my spinal cord injury, I couldn’t do much for myself either. After having a back fusion surgery where rods were surgically placed all the way down my spine, I had to wear a TSO cast that encased my entire upper torso. It gave time for the rods to fuse with my spine. During this time, I was under many restrictions, such as when I wasn’t wearing it, I had to remain in bed and could not even turn myself. After twelve weeks, I was completely free from wearing this cast, but I still couldn’t lift more than five pounds.

As much as I appreciated all this attention to detail, my biggest concern was that I had infant children. My youngest was a newborn who had never been less than five pounds. So, I had no choice but to hire help. It was the only way I was going to have any chance of working on myself. I hired a nanny to live with me to take care of the baby at night. During the day, they went to daycare.

I was in a rental wheelchair when I went home from rehab. I was also sleeping in a hospital bed until the orthopedic surgeon felt it was safe for me to sleep in my own bed. Before I had left rehab, I had hired a home health aid. She wasn’t trained in personal care, such as bladder and bowel incontinence, but she was willing to learn, so the rehab facility taught her. She helped me shower, take care of my bathroom needs at home, dressed me, and helped me into my wheelchair. Once I was in the wheelchair, I was at least mobile.

Then, I learned to drive. I received assistance from DARS, now known as Texas Workforce. They helped pay for the hand controls installed in my car and the lessons to learn how to drive a modified vehicle.

Going Back to Work After a Spinal Cord Injury 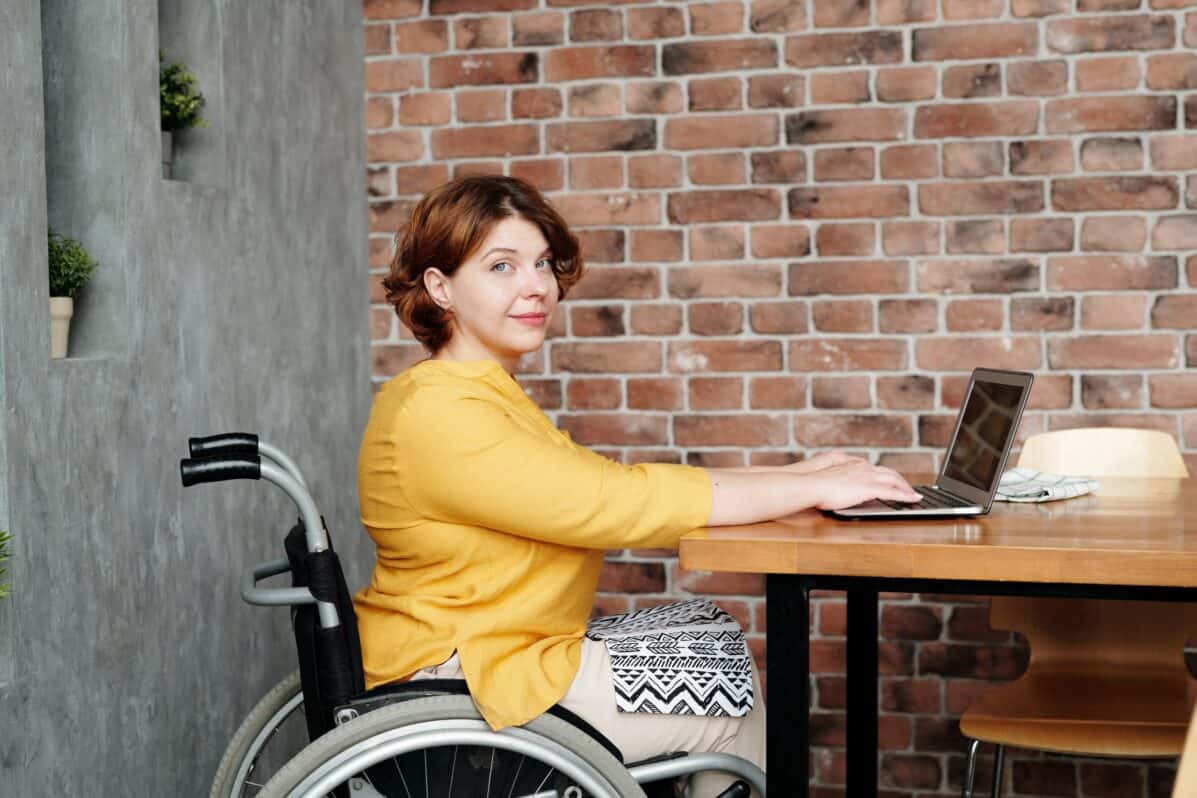 Later on, when I chose to go back to college, Texas Workforce helped pay for courses and books that I needed. When I got further education to write for teenagers and children, they continued to help me achieve my ultimate goal to be a full-time writer. I chose to work from home, so with their help, I had my office set up with adaptive equipment, including an ‘uplift desk.’ There was no excuse for me to not be productive, so I went to work.

Going back to work after my spinal cord injury was one of the best decisions I could have made for myself, along with learning to drive. The sense of independence I felt was heaven sent. Within months, my confidence as a writer grew. With continuous physical therapy, I also gained upper body strength to take care of my own needs.

I wasn’t shy about seeking psychological help either. I was grieving the loss of my legs and how my spinal cord injury affected my life after that. Everything changed for me, and I could either sink or swim.

After my youngest reached four years old, I let go of the nanny. That had been one of the many goals I had set for myself. So from that point on, I was taking care of my two children alone.

I’ve always said that life is about choices, but my thought process became warped when I had my injury. Eventually, I gained hope, which ultimately gave me the strength to keep moving forward. I went on to marry again and have another child. Through all of this, I have learned I needed no help this time around caring for my third child.

What I Learned on My Journey to Independence 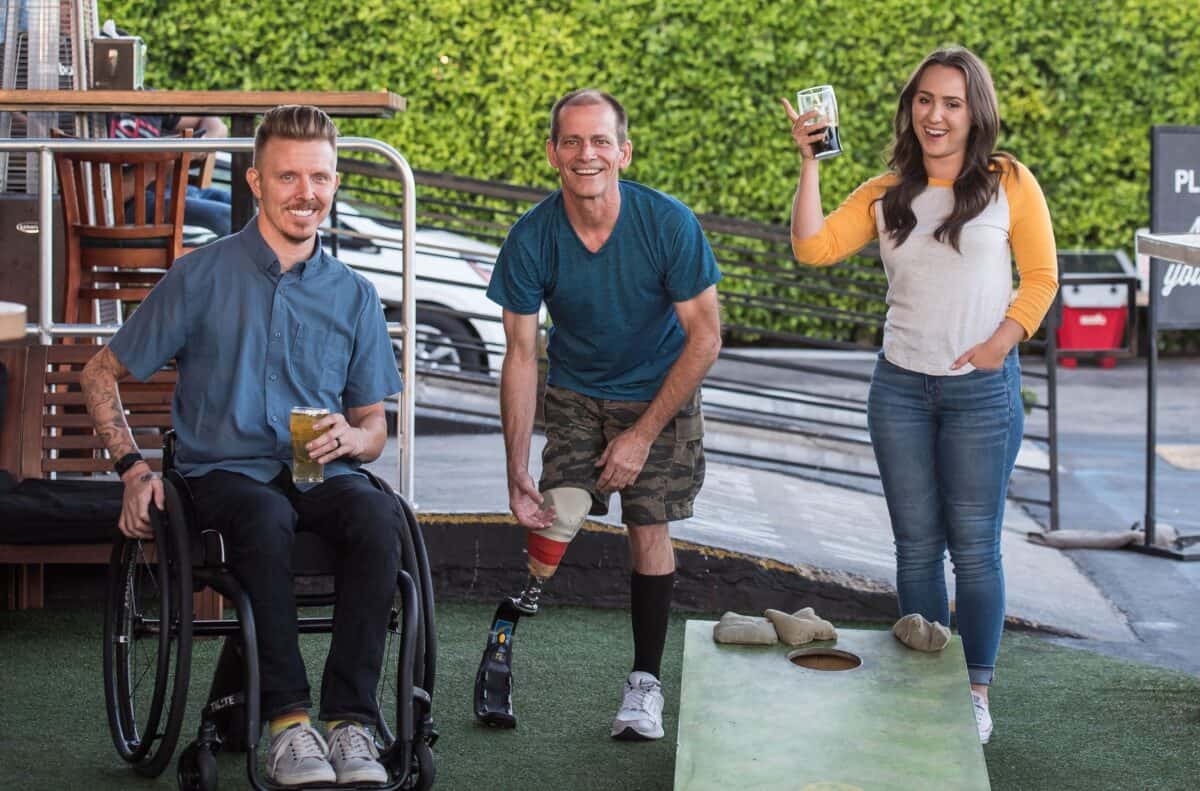 What I have learned the most throughout my self-discovery journey is that there are some really nice people in the world. One of them I married, and the others are my closest friends. I also found that the more I do, the more respect I gain from those who don’t quite understand my disability from my spinal cord injury. However, what they see is a self-sufficient, strong, confident mother of three who happens to be in a wheelchair.

If you or someone you care for has a disability due to a spinal cord injury or any other medical condition, some of the mobility and adaptive equipment and incontinence products we carry may help in everyday life. For more resources, help to find support, and to read other’s stories, the United Spinal Association is a great place to start.

If you have any questions or need more information on the home delivery medical supplies we offer, our Product Experts are just a phone call away and ready to assist.

On January 23, 2000, Meena suffered a spinal cord injury that left her a T12 paraplegic. She worked hard to grow and push past adversity and challenges and even went back to school for a four-year diploma in writing for teenagers and children.