There are many benefits to staying well hydrated.  Every biological function of your body relies on the body being properly hydrated. You’ll concentrate better, your skin will retain elasticity, wounds will heal quicker, and staying hydrated will help your digestive system function properly. The body’s ability to absorb water is often compromised after ostomy surgery, so staying hydrated is vital for all aspects of your health and well-being during this time. 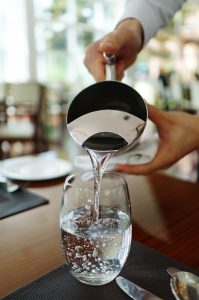 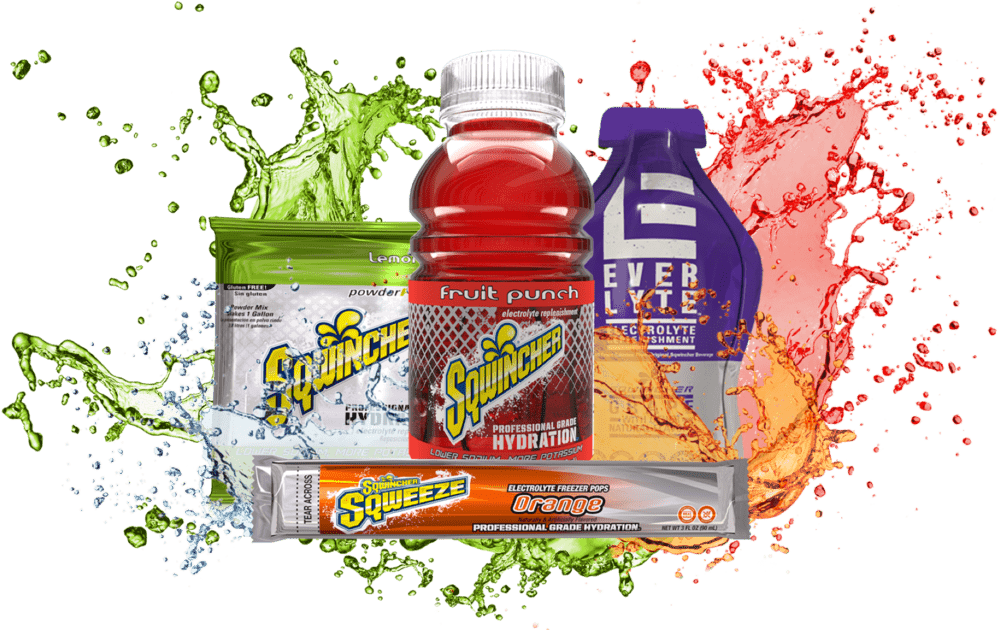 Both of these ostomy surgeries require someone to pay close attention to hydration levels. Ostomy patients must ensure that they have an adequate intake of fluids to keep their electrolyte levels up so they do not start to suffer from dehydration symptoms such as dizziness or dry mouth. If signs of dehydration appear, consuming a drink containing electrolytes such as Sqwincher beverages can give a boost, but if hydration is a persistent problem, your doctor should be contacted immediately.

So we know that staying hydrated with an ostomy is super important, but what are some ways that we can be sure we are getting the electrolytes and nutrition we need while also making sure these options are healthy? 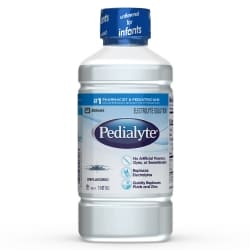 Not only are oral hydration solutions great for staying hydrated with an ostomy, but consuming foods that have high water content are also important.

Some additional tips for staying hydrated with an ostomy:

It is very important to pay close attention to signs that you may be becoming dehydrated when you have an ostomy. Always remember to contact your doctor if your symptoms are persistent or if you are struggling to stay hydrated with an ostomy.